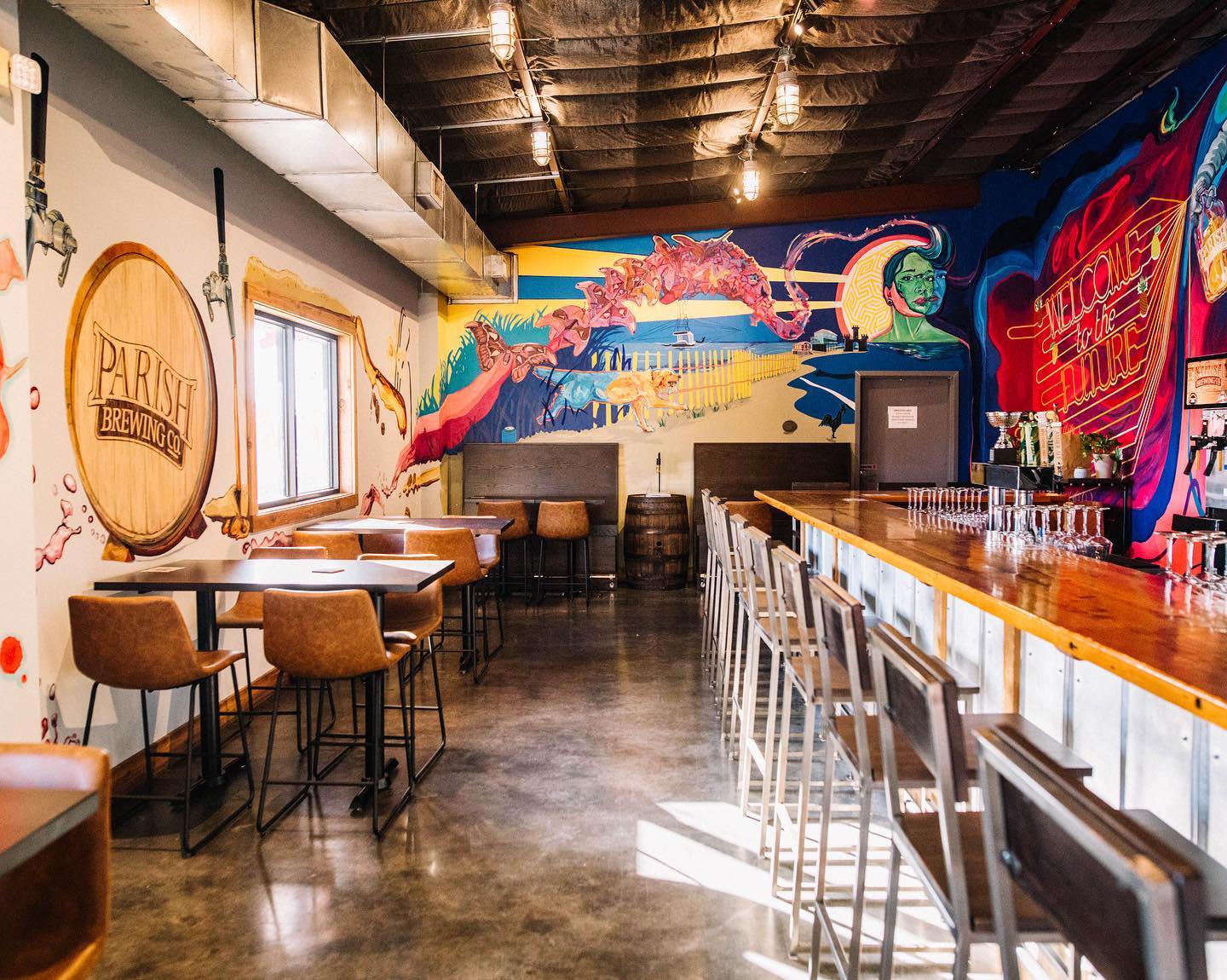 Parish Brewing Company is an innovative brewing company from Broussard, Louisiana. Modern Hops is grateful to be one of the distributors to carry Parish Brewing’s stellar lineup of beers.

Their story begins in 2003, when founder Andrew Godley moved from Louisiana to Pittsburgh and discovered a flourishing craft beer scene. From this move, he realized there were a lack of breweries in Louisiana. So, after returning back to his hometown, he set out a plan to contribute to this thriving craft brewing industry.

If you mention Parish Brewing, the first beer that comes to people’s minds is Canebrake, named after the sugarcane fields in the area. Outside of Louisiana they quickly made a name for themselves with Ghost in the Machine DIPA, a super juicy and hazy New England style IPA.

While Ghost in the Machine continues to be one of the most sought-after beers in the country, Parish has continued to innovate creating new flavor profiles of IPA’s every year.

Although they remain known in Louisiana for Canebrake, asking the Modern Hops team which beer they favored from Parish Brewing, the majority might say, Ghost In The Machine.

We recently had the honor to hang out with Andrew Godley in Atlanta, so expect some fun announcements coming from Parish and Modern Hops in the near future.

Which beer is your favorite from Parish Brewing Co., and why? 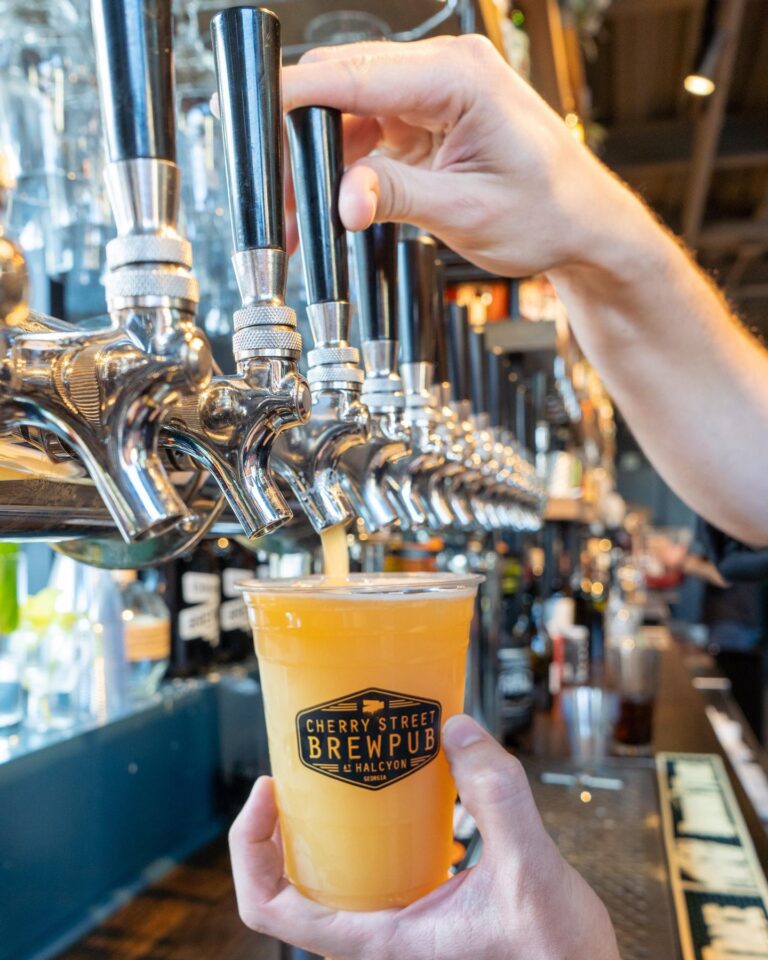 With locations in three different areas, Cherry Street Brewing is a trendy brewpub bringing in customers from all around!  In…